Vogues gallery in October will show case my “Abandoned But Not Forgotten” artwork which was captured in Poole, Dorset. I am so proud to be featured in this highly esteemed magazine. 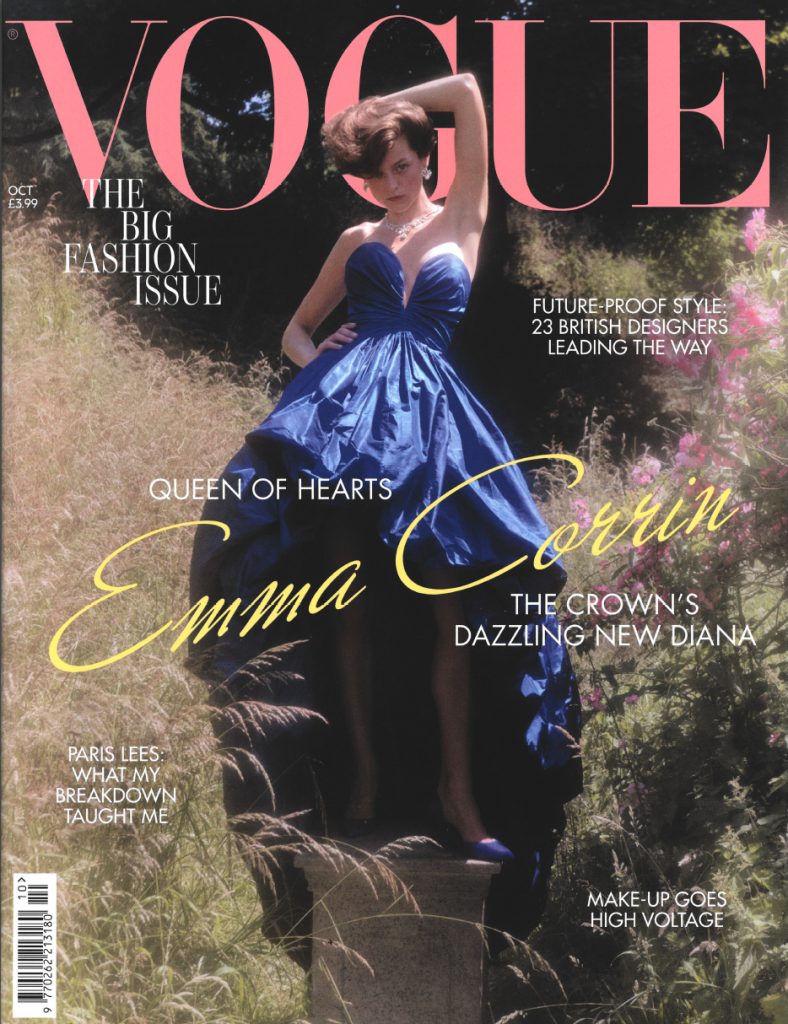 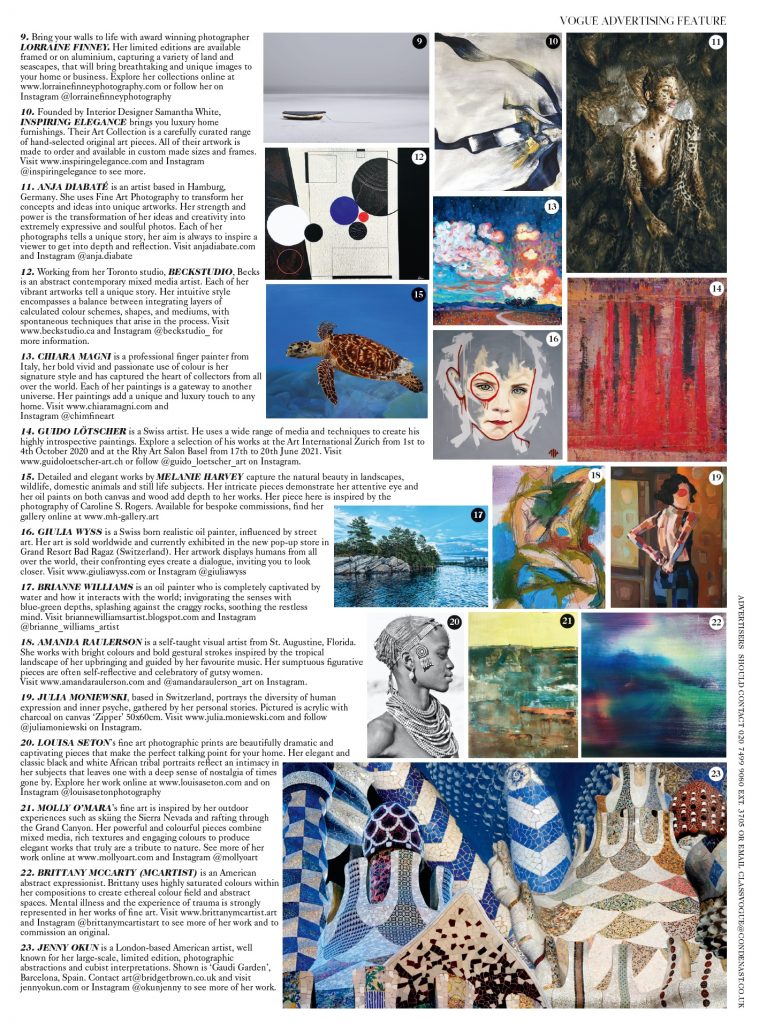 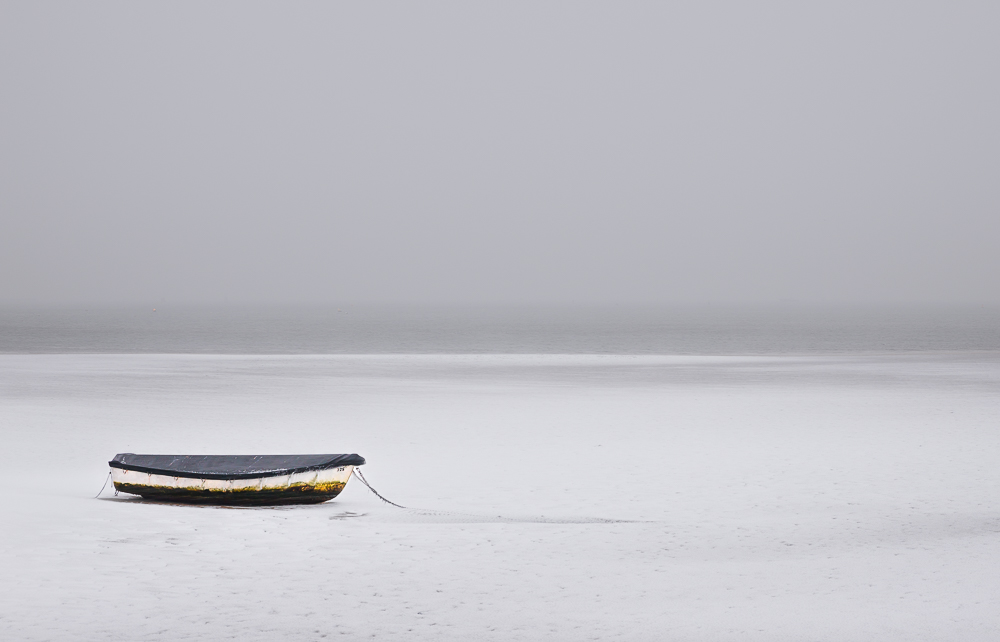 Abandoned But Not Forgotten

It is often the drama created by weather that enables me to capture a special image. Keeping a close eye on the weather app and being prepared for extremes is all part of the demands for landscape photography. The Beast from the East bought travel problems but also created opportunity I could not resist. My inner voice convinced me this was a time for action. My reward was Poole Harbour at low tide, carpeted in snow, leaving a lonely boat sitting on a white blanket. The scene spoke to me of bleak abandonment . The falling snow and flat white foreshore created challenges but I succeeded in capturing the solitude of the scene. A fifteen minute journey home turned into four hours, but it was worth the effort. My inner voice rewarded. A scene or boat not to be abandoned or forgotten.

About the Author: Lorraine Finney (LSINWP)

Berkshire born and bred, I have an extremely active imagination! My earliest memory is sitting up in bed, picturing faces, animals and clouds within my bedroom curtains and wallpaper. I’m told I see things in everyday life which others don’t see. Quietly observing life, listening, watching and leafing through magazines, I nurtured my artistic eye for colour, composition and design. Happiest outdoors, I have golden memories of holidays on the South Coast and my Uncle’s farm in Devon, making hay, fishing trout and running free.